eSpark is now available on the web. Here’s why.

Piedmont City School District is one of the leading examples of a rural district that’s used technology to transform its community. Over the past ten years, Piedmont has partnered with eSpark to drive significant math and reading growth in kindergarten through third grade. While the district uses a number of digital tools to enhance teaching and learning, eSpark quickly became a favorite. First grade teacher Candy Mobley said, “I love my digital curriculum dearly, but if I had to get rid of it all, I would keep eSpark.”

While students in Piedmont’s kindergarten through third classrooms use iPads, MacBooks are used by all of the districts’ fourth and fifth grade students. For many years, eSpark was only available on iPads, meaning that Piedmont students were unable to access eSpark’s curated games and videos when they entered fourth grade. With the goal of helping districts like Piedmont meet every student’s unique learning needs regardless of classroom technology, eSpark’s team of former teachers, engineers, and curriculum specialists spent the first half of 2019 building a new version of eSpark that can be used on all classroom devices including MacBooks, Chromebooks, and laptops. Eager to bring eSpark to more students, Piedmont opted to expand their eSpark implementation to serve fourth and fifth grade math and ELA classrooms with an eSpark web pilot. We sat down with Piedmont educators and David Vinca, CEO of eSpark Learning, to measure the initial impact of this update. 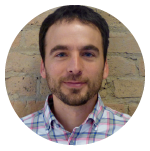 Founder and CEO of eSpark Learning 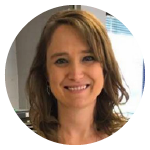 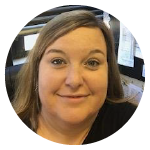 Q: Why is eSpark coming to the web?

David Vinca: With more than 25 million students currently using Chromebooks in the classroom, we wanted to find a way for eSpark to be accessible to this growing population and the multitude of districts who don’t have iPads in their classrooms. Making eSpark available on any device has also allowed us to tap into the incredible web-based content and resources that are out there. eSpark is still available on iPads, we just wanted to expand our accessibility to districts with a variety of platforms and devices.

Q: How have MacBooks helped you challenge and support your students?

Missie Bostick: MacBooks have allowed me to open up my classroom to a whole new level of learning in the digital age. I am able to have students complete extensive research, play online games that support our weekly topic, and post their writing online.

Q: What recent updates have been made to eSpark and why?

David Vinca: In addition to bringing eSpark to all devices, we have also embedded new opportunities for creative and critical thinking throughout the eSpark student experience. We’ve even changed our student interface to better support our youngest learners, while still engaging those fourth and fifth grade students. Our designer is a Sesame Street alum! 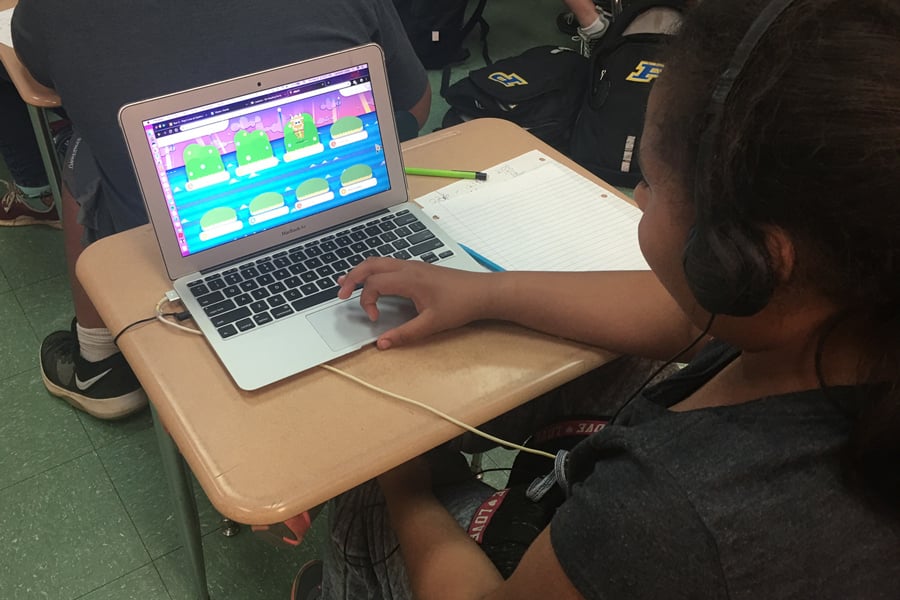 Q: What do your students like best about eSpark?

Missie Bostick: They love how eSpark targets their current skill level and meets all of their learning needs. They also enjoy the games and interactive lessons.

Kristi Parris: They like how eSpark includes excerpts from popular books and resources that they are familiar with. They also LOVE making videos. As an educator, it is so fun to watch them take ownership over their learning and explain their answers.

Q: How does eSpark make it easier to address the diverse learning needs found in your classroom?

Missie Bostick: eSpark allows me to meet each students’ current learning needs on their level. It saves me so much time when trying to research and decide what each student needs and provides me feedback on how they are comprehending what the lessons are teaching them.

Kristi Parris: eSpark meets every student at their level and helps to fill in any learning gaps by helping to identify those missing skills. 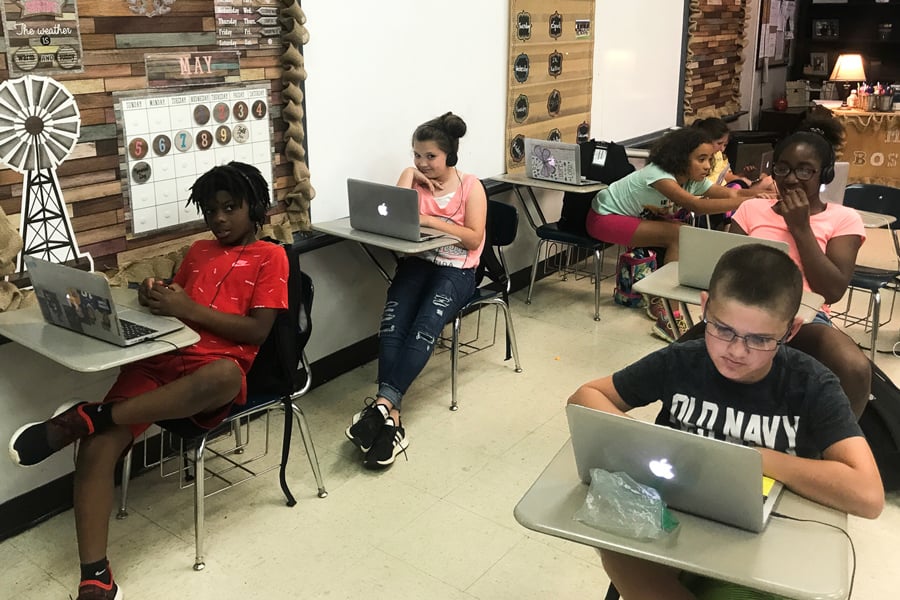 Q: How have you seen students grow while using eSpark?

Missie Bostick: My students have shown so much growth throughout the pilot. They were already used to the format of eSpark from using it in previous grades, which made it much easier to implement in my classroom. Additionally, their state scores in language are reflective of their growth.

Q: What’s next for eSpark?

David Vinca: We are very excited to be currently offering free trials of eSpark for select teachers to test-drive what the program could look like in their classrooms. Additionally, we are receiving amazing feedback from our pilot districts, like Piedmont, which is helping us to continuously update and adjust eSpark to really meet the needs of our partner districts.

Q: Why would you recommend eSpark to other teachers?

Missie Bostick: I would recommend eSpark to any teacher that is looking for a way to meet each child's individual needs while providing them with immediate feedback on how they are comprehending those skills.

Kristi Parris: I would recommend eSpark because I think it is a wonderful program and a huge asset to have in any classroom!

“I would recommend eSpark because I think it is a wonderful program and a huge asset to have in any classroom!” 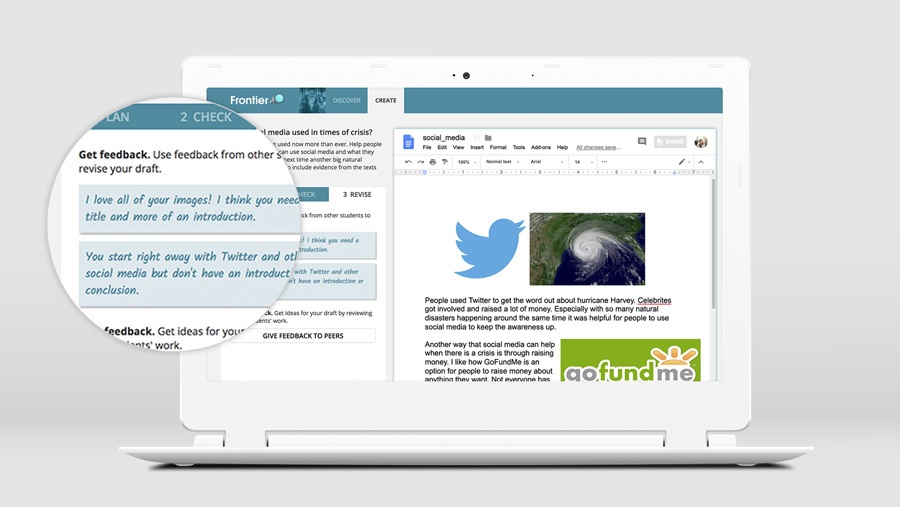 In Frontier, students give and recieve peer feedback through integrated tools.

Member of the League of Innovative Schools

Interested in exploring eSpark on the web? Get started now